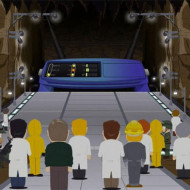 Router in openshift is a simple docker haproxy image and can be customised. In order to learn how customise the router, we will add an ACL into haproxy config. The goal is to restrict the traffic through the router by allowing only a specific source ip. test.openshift.readme.fr is a simple app created in openshift3. Client1 […] 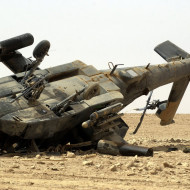 In my devops life, one of my customer ask to have the possibility to update one by one his java workers but without interuption. They are java workers behind an apache. Apache load balance request between the workers with mod proxy ajp. The goal was to : Remove one of both tomcat server from the […]

Openshift 3 – where is my permanant token ? 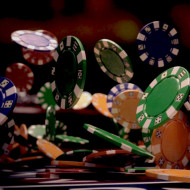 Generally for monitoring or metering purpose it’s better to access to the service with a  dedicated account. For example on galera we can create a read only user for the monitoring. But in openshift ? The first idea is to create a dedicated user and add the right role to be able to read information […]

If you deploy a lot of pods on each nodes, you might faced to an ressource error. Openshift 3 have a limits set on how many pods can be run on a node by default ? The answer is yes, by default the limits is 40 pods per node. It can be to low for […] 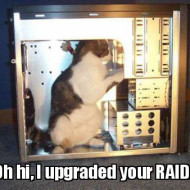 We have a lot of RAID technologies and it’s difficult to automate creation, managment … Below we will find bases commandes for 3ware (tw-cli), Areca (cli), Hp (hpacucli), Dell (megacli).